Various articles on my quest to resurrect both my original titles I programmed back in the day, as well as the hardware that I have previously had stored away.

Beyond Basic 1 to 5 - Reprinted

I have managed to get five parts of my Beyond Basic column (1st published starting 1988), that look into ways of extending MSX Basic using machine code routines. These articles include machine code listings and sample programs..

The five parts I have re-typed are:

Check it out at https://www.youtube.com/user/electricadventures.

To make it easier to publish videos, and gather interest in the re-release of the Electric Adventure titles, I have created a Facebook page.

Working on cutting up the art assets for Sydney Hunter and the Caverns of Death for the NES, and making improvements to my NES Tileset Editor at the same time.  Needs a bit of work to make it into something that I can share, but by the time I finish this game it should be pretty solid. 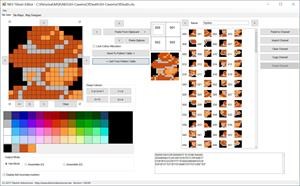 As we close out 2016, it has been a good year for Retro home-brew development here at Electric Adventures.

There have been some family and person health issues I have had to sort through, but I seem to be getting closer to my old self.

I made progress on other titles, and also released a new version of my Sprite and Tileset editor to assist all home brew developers.

In no particular order the Electric Adventures releases planned for 2016 will consist of:

Quite a few of these are actually getting quite close to being finished.

While going through some old cassette tapes I found the source code and compiled assembly of an earlier version of the Birds of Orion game that came on the 'B' side of my Meteor Swarm game.It seems quite a different game, than what I ended up publishing, but one that I had completely forgotten about! https://youtu.be/LAduKCIOqME

5/29/2016 2:39:25 PM
Cavern Fighter was one of my unreleased games for the MSX computers back in the day, the game was almost finished but never released in physical form.
This is the very first version of the Colecovision conversion, generally working, less a few features, such as sound.
Does currently require the Super Game Module, but with a bit of memory optimization of the draw buffer I may be able to make it run on a stock Colecovision.
More updates soon. 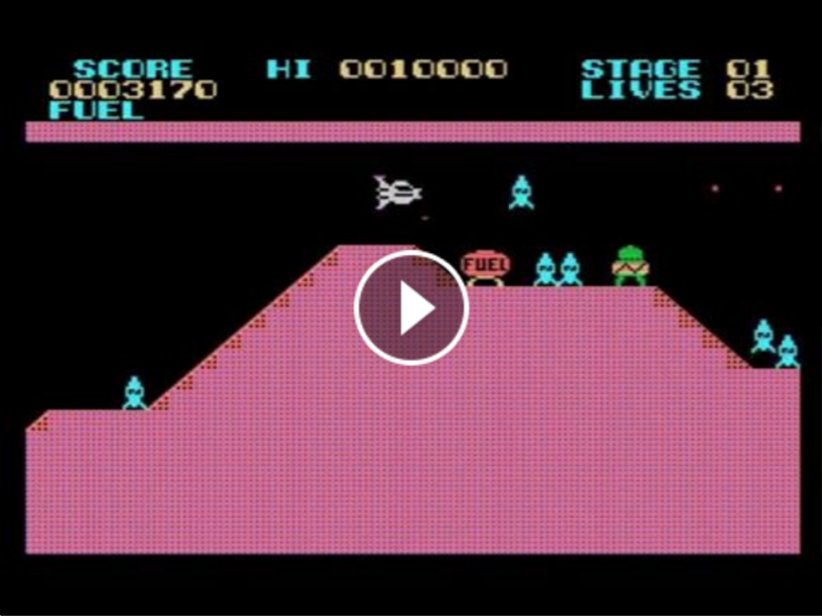 12/31/2015 7:12:48 PM
As we close out 2015, it has been a good year for Retro home-brew development here at Electric Adventures.
Although the number of releases has been low, the investment of time and effort into expanding to the NES and SNES will pay off in 2016 with a number of extended versions of my previous games along with the titles from Collectorvision I am assisting with and of course the developer toolsets I make to help others out.
Not to say the ColecoVision, MSX and original Spectravideo are being left behind, I have made a large number of enhancements to my toolset which will be released early in 2016 and quite a few titles will be coming out.
In no particular order the Electric Adventures releases planned for 2016 will consist of:
- Meteor Swarm (NES)
- Pyxidis (Coleco/MSX/Spectravideo and NES)
- Seaquest 99 (Coleco/MSX/Spectravideo)
- Cavern Fighter (Coleco/MSX/Spectravideo and NES)
I have another special ColecoVision arcade conversion project in the works but will announce the title in a few weeks time.
This list does not include the Collectorvision projects I am assisting with.
Hope everyone has a safe and happy New Years and a prosperous 2016.
Read more

Going through more of my archive boxes I have come across the artwork that I had produced for my larger titles i.e. mostly the machine code games and the larger Basic ones.

Most of the covers were drawn by a friend of mine, Janet Truman, who published a local comic under the name of 'Cosmic Comics'.